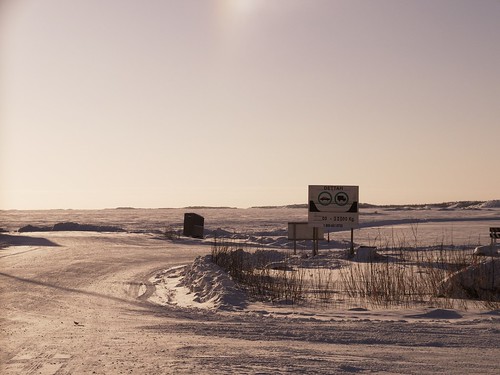 Yellowknife is a small town with an average winter temperature of -30°C. Hence, things that you could do easily in other warm regions was often tough here.

For example, the tourist center was only 500m from our inn, but walking there was not at all easy in such weather.

A supermarket and a post office was also nearby. Otherwise, we would have all our meals at the restaurant in our inn everyday.

By the way, prepared foods in the supermarket were about 5 CAD , while dining in the restaurant usually cost about 15 CAD or more with a 10% tip.

Therefore, after visiting the tourist center and supermarket, we decided to join David and visit the old town's Ice Road. 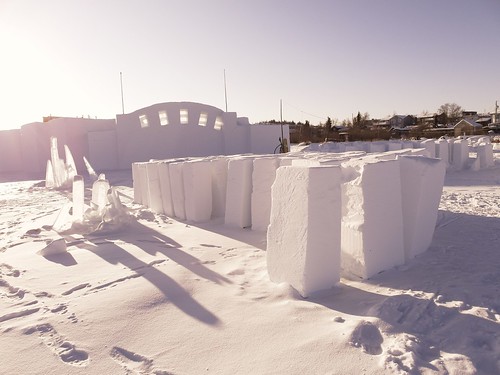 The Ice Road is not a real road but the frozen surface of a lake during the winter.

When it is cold enough, people could drive through this "road" from the old town to Jolliffe Island and visit other  places on the opposite side of the lake.

It reminded me of dog sledding in Greenland. In the past, Greenlanders also passed over frozen rivers and bays during the winter while boats were used in summer.

Anyway, I've never walked over a frozen lake before.

In addition, if you visit Yellowknife in March, you can see an ice castle, but we could only saw its rough shape. 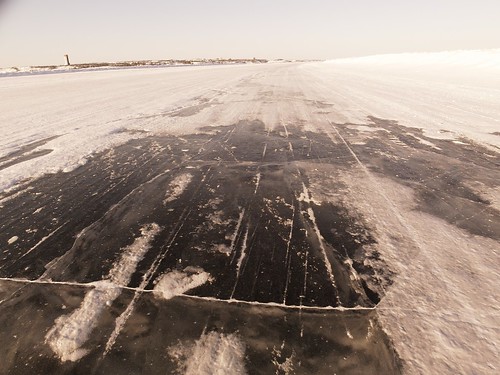 Driving along this long ice road, the surface was mostly snow-covered.

Hence, it was not so easy to find any clear ice on foot.

Only crazy tourists would enjoy walking outside for such a long way.

Even though I have hiked for eight hours in a national park in Chile, I didn't want to walk along this ice road.

So I would recommend making it a day trip. 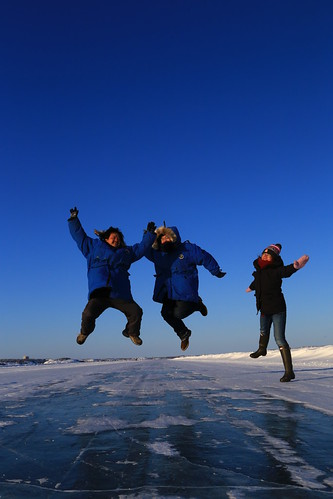 Finally, we thought let's JUMP! Everyone did so when they found a surface without snow.

I don't understand how I could jump so high.

Maybe it was just a photographic illusion.

By the way, city sightseeing trips usually include attractions in the old town, such as the monument which is also the highest observation point in Yellowknife. 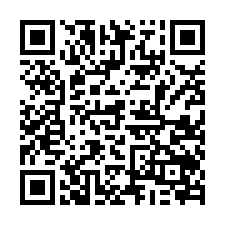