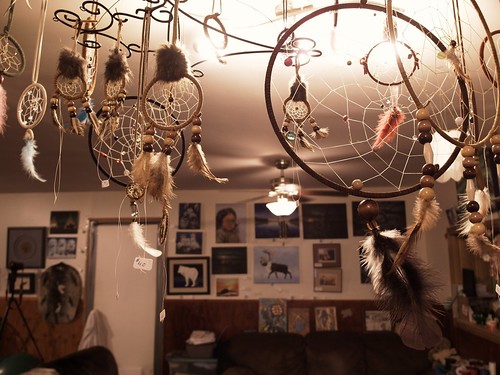 On Facebook, someone in the Northern Lights Club introduced a must-visit shop called Mother Earth Rocks. The hosts are Laura and Danny, and Laura teaches tourists how to make their own dream catchers.

In addition to dream catchers, you could also buy carved stones in the shape of polar bears or other animals, and other accessories.

Our new Taiwan friends at Yellowknife also visited this shop before and told us how kind Laura and Danny were.

Therefore, we also visited Mother Earth Rocks to spend one of our free days.

That afternoon, we headed to the old town by taxi. Mother Earth Rocks is quite close to a famous restaurant known as Bullock's Bistro. 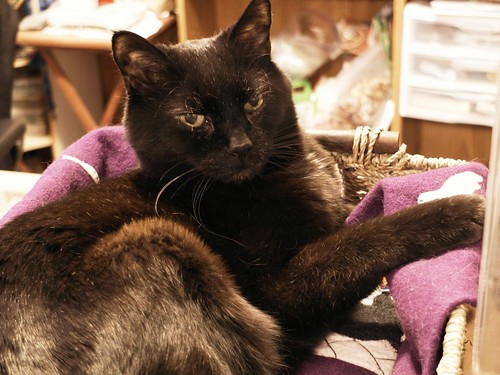 Laura and Danny had an old black cat.

I like cats very much and tried to hug this cat for a while.

Depending on personalities of cats and how you treat cats, it's possible that some cats might refuse you because you are a stranger.

If you find that the cat you try to hug seems to be annoyed, just don't try anymore.

If a cat you are approaching seems annoyed, respect their distance. 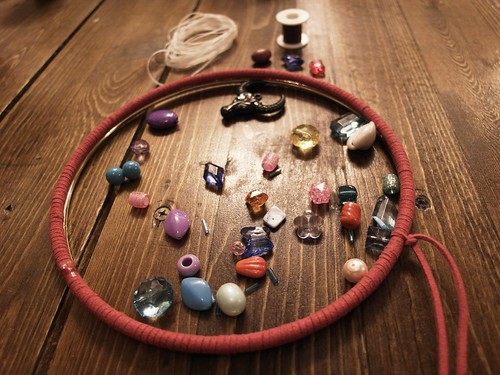 If you have been to other souvenir shops before, you may know that most dream catchers are quite simple with just a few beads.

So, if you make your own one, you could decide how luxurious it should be.

Of course, the more items on your dream catcher the larger its size.

I chose the beads by intuition. Colorful dream catchers would no doubt be popular gifts. 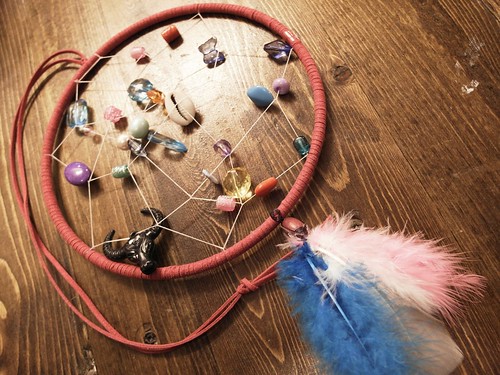 After the brief dinner with Laura around five o'clock, we started to tie hoops with colored strings, wove nets with beads and finally tied the feathers to the hoops.

It cost about three hours to finish my dream catcher.

Laura was quite friendly and we were also chatting about the old town and the Northern Lights while making our dream catchers.

Well, it was really a nice way to kill time.

Danny even drove us back to our Inn. 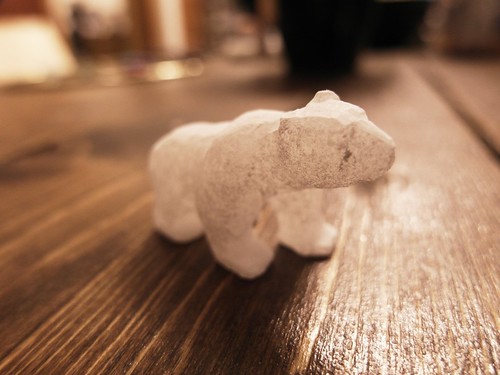 By the way, why is this region called the "old town" of Yellowknife? Are the houses there old?

As we dined, I finally came to know the reason.

Due to the freezing weather, an exterior water pipe system was not practical in the old town.

Therefore, water was stored in tanks inside houses, and water for each house was usually limited.

No doubt, living there was inconvenient.

Maybe some kind of pipe system that would not freeze in winter existed, but the price of that system should be expensive.

So, toilets here could not be flushed frequently, and taking a bath was rare.

It reminded me of a small island in Greenland. Due to its small population and remote location, there was no pipied water and the toilets are consisted of yellow plastic bags.

Laura said that it's also the same in some remote regions of Canada use such bags that are called as "Honey Bag". 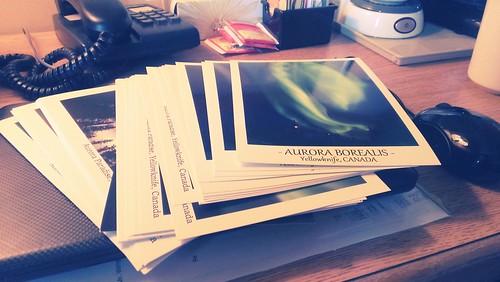 By the way, travelers are also a kind of dream catchers.

I dreamed of watching polar bears in the Arctic and I really did so in 2014.

That was why I love to travel abroad so much.

Maybe I was not rich but I had my dreams.

However, some people are unable to chase their dreams for various reasons.

Just before coming to Canada, I recieved a message from a person who asked me to bring back five aurora postcards for kids.

So that, their families and friends could wrote something on the postcards to their kids and then other tourists might did them a favor of mailing these postcards from Yellowknife.

Since it's so meaningful, except for these five postcards, I also mailed another thirty postcards to another foundation.

Since this would bring joy to others, in addition to these five postcards, I also mailed thirty additional postcards to another foundation.

I am not sure what they will do with those postcards, but I've done what I want to do.

That is what a dream catcher will do. Just do what you want to do if you think it is meaningful to you.

No one could guarantee that I would encounter polar bears even I spent lots of money for a cruise ship. However, if I didn't do it, there would be no chance of seeing any polar bears in the wild. 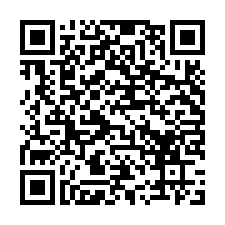