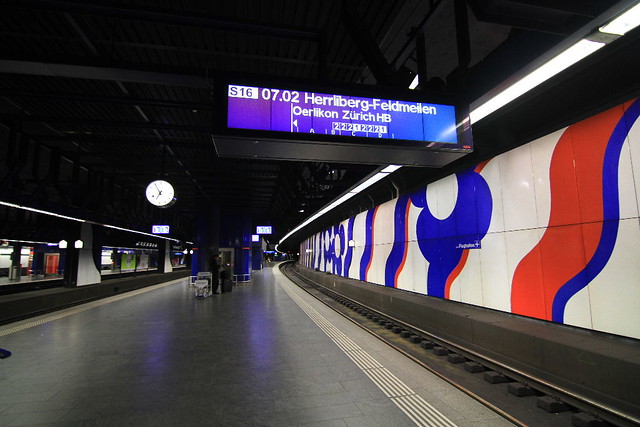 It's time to depart and escape from Taiwan. I want to escape from the hot weather and my tedious job.

Traveling always seems like the best remedy for both.

On the first day of my trip to Norway, I had to wait for a long time in Hong Kong International Airport to catch my midnight flight to Switzerland.

Tomorrow I will get another transfer flight and arrive in Oslo around 7 p.m.

When I searched for available flights to Oslo six months ago, I chose Swiss Airlines for no particular reasons.

There were only two flight options. One was to book a flight with a 45-minute transfer time and another was to wait for almost ten hours.

I studied about the information about transferring at Zurich Airport.

Someone said that was enough time to make the transfer successfully but someone else said if a flight delay occurred, the transfer might not work out.

That reminded me of a bad transfer experience at Charles-de-Gaulle Airport: it was a frantic rush.

I didn't want to miss my flight, nor dampen the pleasure of my journey by waiting for a long time.

Therefore, I decided to make a short visit to Zurich.

Though I've studied about the travel information about Zurich, I still felt nervous like a child when arriving.

Fortunately, I found a ticket office easily and took a train downtown. 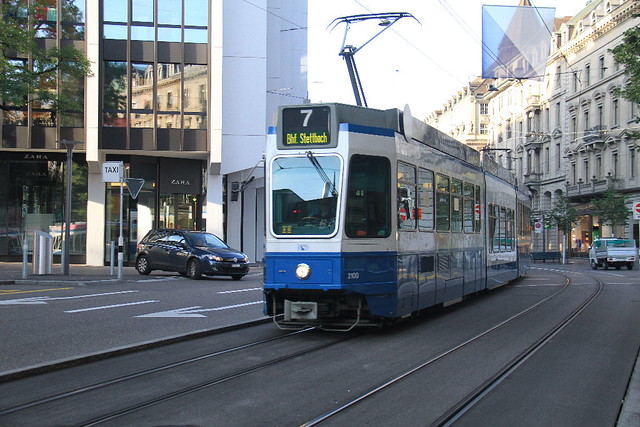 When stepping out of Zurich Central Station, many trams were running on streets and lots of people were moving about.

I had never seen such a tram network before!

The electric lines seemed to cut the sky into small pieces.

It was neither nice nor elegant, but perhaps it had some environmental or practical justification.

I chose to walk instead of taking a tram.

Everything was expensive in Switzerland. In fact, all of the city's attractions were located within a small area, not far from the central train station. 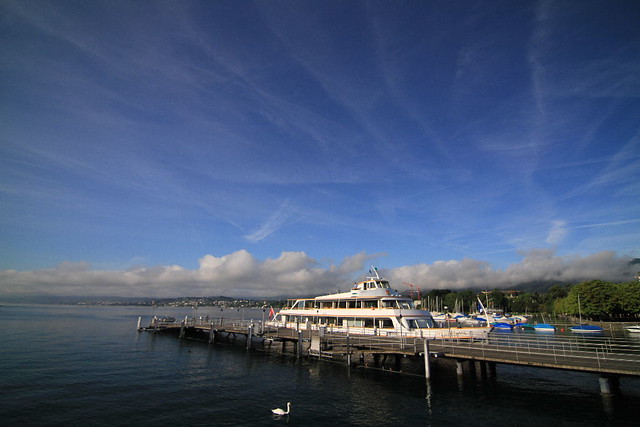 About walking for less than 30 minutes, I arrived at Lake Zürich.

The sky was sunny and the temperature was so comfortable that I felt pretty happy.

"Ah. . . how good to escape from the hot hell of Taiwan!" I thought to myself.

"Zurich is just like the heaven to me" I thought.

Although the scenery in front of me seemed ordinary at the first sight, Lake Zürich is actually quite big.

What I saw was just a small part of it.

If you have plenty time in Zurich, a boat cruise around Lake Zürich would be a good choice.

Depending on your route, it may take from two to four hours.

(Cruise information can be found at http://www.zsg.ch/en/en_home.html) 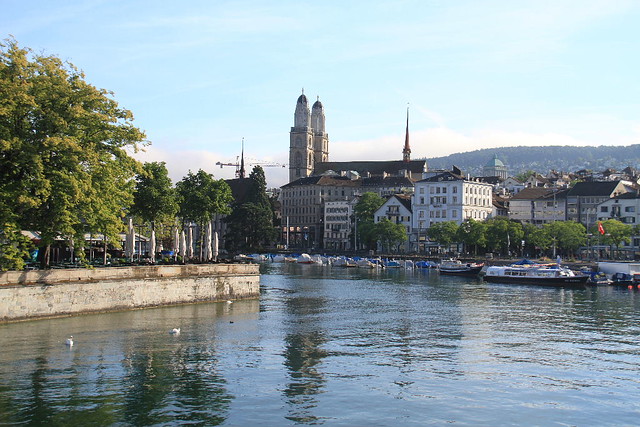 Because of my transfer flight was in the afternoon, I avoided any activity that might take me too far away from downtown.

While walking along the lake, I saw many ducks and swans. Lots of swans!

I thought Zurich should be named "The City of Swans". You can find swans very easily around its lake or canals.

From a nearby bridge, I caught a glimpse of Grossmünster Zürich (Zurich Cathedral).

I've seen many churches before, so that church was quite normal to me.

I was not an architect nor devoutly religious.

The history, construction and architecture styles of churches is really boring to me.

Sometimes, I prefer gazing at an entire church from the outside rather than witnessing the disturbing the silence inside.

And I thought it's very easy to get any information on the internet and our old studying method should also be changed. 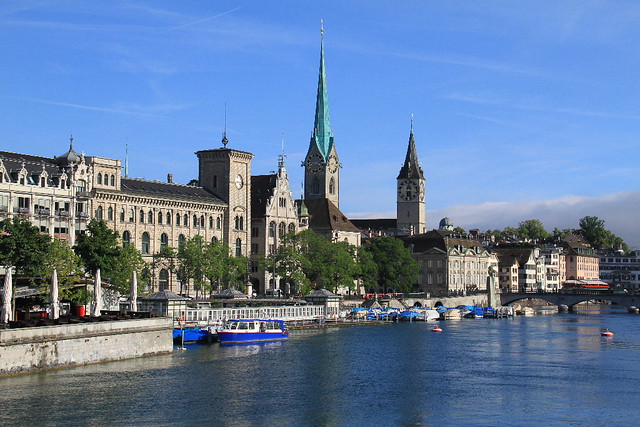 On another side of the canal, there is also a church called the Minster of Our Lady (Fraumünster).

That church is also one of the three main churches of Zurich.

The former abbey was built for the daughter of Louis the German in 853.

No one knows why it was mistranslated as "Our Lady".

In my opinion, the Virgin Mary alone should be honored in Christian churches. 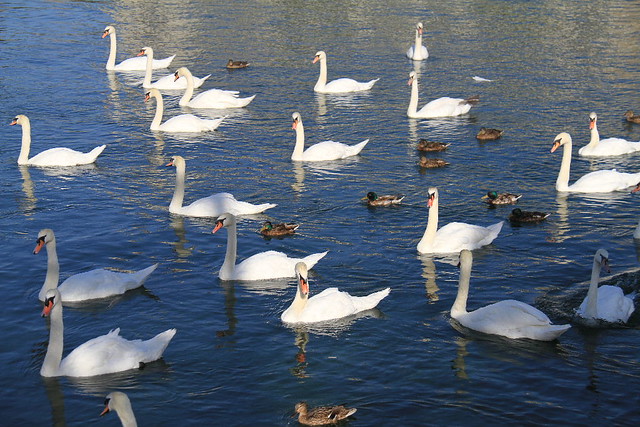 In addition to the trams, bicycles in Zurich are also as common as Copenhagen.

The bicycle is friendly to the environment and also a good exercise.

However, bicycle lanes are very important and so are facilities for bicyclers.

I thought the Switzerland govemment provided a nice environment for them, because I found a gas charging machine when I was walking along a channel.

At somewhere, I was surprised by a big group of swans and ducks.

The number was so numerous that I didn't think I could see the same scene even in the zoo.

These swans probably have got used to tourists watching them so closely, and thus, they didn't run away when I took photos.

Because of the breeding season for most of birds, I also saw some chicks.

That was very interesting! It should be the best part and the best impressive thing I had in Zurich. 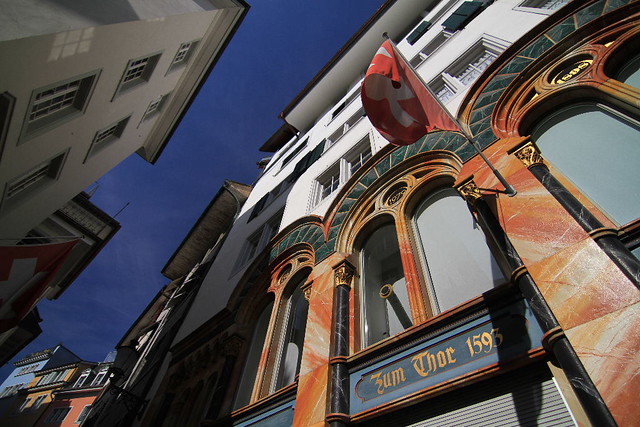 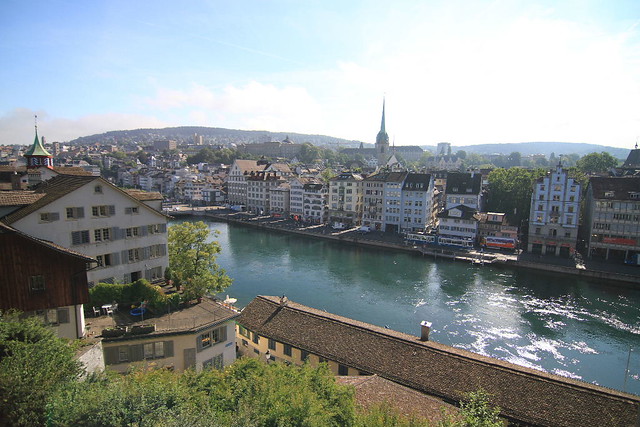 While I came to the Zurich Cathedral, I tried to take some nice pictures of this church, but it was not easy to do it even with my wide-angle lens.

Even so,  there was a compact model of Zurich Cathedral outside of the church.

Passing through the Minster of Our Lady, I went into a small lane without watching my map.

Sometimes, following the intuition was not bad and I found the Lindenhof park very easily.

Lindenhof is a park on a hill with many trees where is quite good if you don't like the sunshine and want to hang around with no purposes.

I could watch the scenery of the Zurich city from here. If possible, I even wanted to take a nap on a bench for a while, but I didn't.

By the way, I also accomplished three-quarter of the route I planned while I reached this park.

So, maybe it would only take about three hours for a circle.

It was really a pity that I didn't choose to go on a boat trip enjoying the Lake Zürich.

However, I  thought I will visit Switzerland formally one day, so it was not necessary this time. 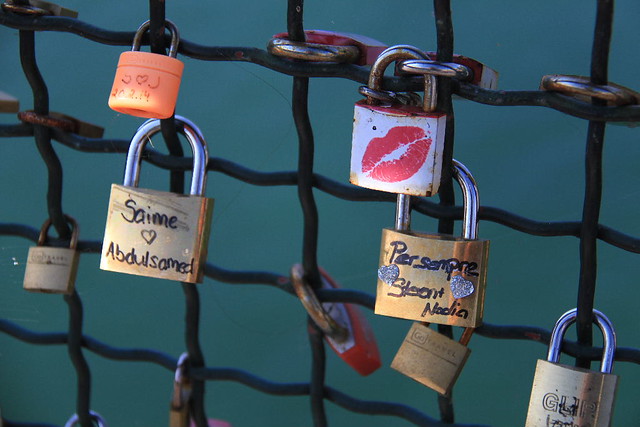 After a short break in this park, I walked closely along another channel, so that I would not miss a nameless bridge over that channel.

This narrow bridge was not famous for its architecture nor history, but there were numerous love locks on its barriers.

It should be my first time seeing the love-lock bridge in my life.

About bridges with love locks, I have read two news before.

The first news was talking about a section of a bridge in Paris was going to collapse under the weight of thousands of 'love locks'.

And another news was that someone wearing the mask of Takeshi Kaneshiro hope the Govemrment not to tear down the only bridge of its kind in Fengyuan, Taiwan.

Well, officers in Taiwan have never had a sense of art. That was pretty bad.

No matter how that birdge in Taiwan would be, I finally saw one of these bridges in Zurich. 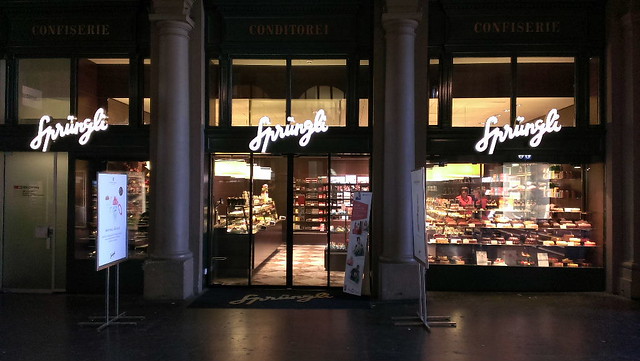 Not until twelve o'clock, I have finished my route around Zurich city and went back to the train station again.

There was a chocolate shop inside the station, named "Confiserie Sprüngli"

According to the information, this chocolate brand is very famous in Switzerland since 1836.

The chocolates are numerous and various in types, though prices are not cheap at all.

I bought a small box of chocolate for 17 CHF that was equal to 19 USD.

Oh my God, it was almost enough for some nice cuisines in a nice restaurant in Taiwan.

Someone said that Swistzerland is the country with the highest cost in Europe while the same goes for Norway.

How do you think? 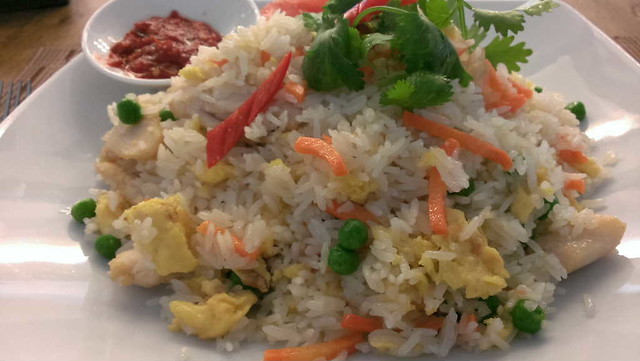 Please guess the price for a Thai-style fried rice with a bottle of Cola.

In Taiwan, I only paid such a high price in a nice Japanese Sushi restaurant but this amount of money was only enough for such a normal lunch at Zurich Airport.

Even fruits in shops are also expensive here. So, remember to pay by your credit card and just ignore the exchange rate, so that you won't be too surprised at the moment you pay. 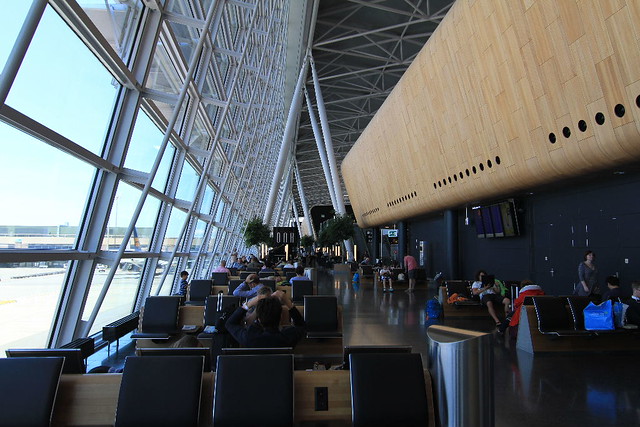 While waiting the transfer flight to Oslo, I found many outlets for charging cellphones or laptops.

However, the internet was only free for just an hour while Hong Kong International Airport provided unlimited free access.

Besides, this "one-hour" access was counted from the first login regardless of the time you go for a lunch.

Therefore, concentrate on accessing your pleasurable "one hour" unless you want to pay for more access time.

It was not a problem while paying by credit card, but I thought I really have to save more money if I really want to travel to Switzerland in the future. 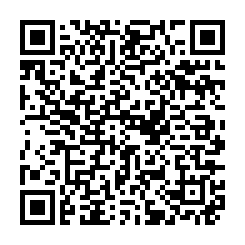